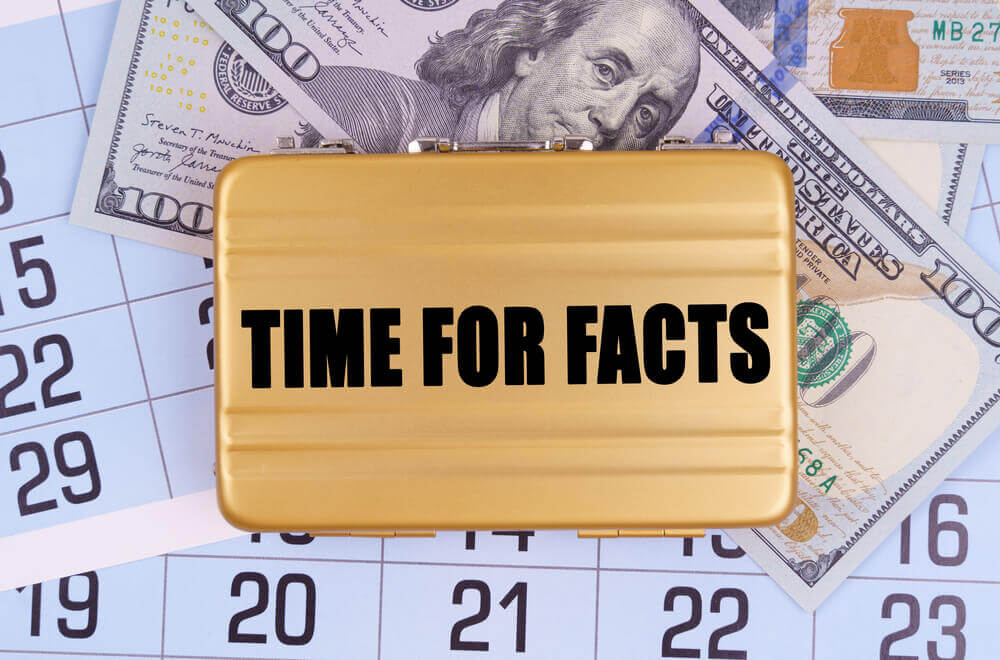 8 Facts About Money That Will Keep You Up At Night

If you were asked right now, how many facts about money would you be able to name? Funny how something can be an inseparable part of our lives, dictating how it goes in many ways – and we sometimes know so little of it. Here are 8 facts about money that are likely to take you by surprise.

These Money Facts May Surprise You

1. A Paper Bill Isn’t Likely To Last Past 15 Years

When it comes to paper bills, it’s only the larger bills like $100 that last that long. The more bill is circulated, the less it lasts. A $10 bill, for example, isn’t even likely to last 5 years, while $1 and $5 bills aren’t likely to last up to 6 years.

Hard to imagine that $1 bill without Washington’s face on it, isn’t it? Well, we might have never had him – or any other prominent historical figure – on any of the bills if Americans of old had their way.

Apparently, since putting monarchs on money was a British thing to do, and Americans wanted to keep as much distance as possible from British practices, the idea was frowned upon for quite some time. Can you imagine what dollars would look like with no faces upon them?

As far as facts about money go this might not be the most shocking, but it’s still hard to wrap our heads around sometimes. According to the Bureau of Engraving and Printing up to two-thirds of US currency in circulation is circulating abroad. That US dollar is the most circulated currency in the world.

Talk about shocking facts about money. What we call paper money isn’t made out of paper but consists of 3:1 parts of cotton and linen. There is absolutely no paper used in our dollar bills at all. Again, talk about shocking.

Yes, apparently any old joe can report to Secret Service if they suspect they have information about counterfeit banknotes being used. Calling the Secret Service is not this crazy concept it may seem to some of us. All it takes is a few phone calls.

6. Majority Of U.S. Bills Are Laced With Cocaine

The people in charge probably don’t want you to know that your money could be laced. But apparently in 2009, a chemist from the University of Massachusetts Dartmouth by the name Zuo Yuegang discovered that at least 85% of paper money in circulation has traces of cocaine.

The number goes all the way to 100% in some of the major cities like Boston, Detroit, and Los Angeles.

Now, damaging the dollar bill is one of the facts about money everyone should know. If you’ve accidentally damaged a bill to the point no shop will accept it, don’t be haste about throwing it out.

The Bureau of Engraving and Printing might redeem it at full value if you have more than half the bill intact and the security features are intact. Or if you’re able to prove that missing parts have been destroyed.

How average Americans can handle emergencies is probably among the most troubling facts about money. According to data collected from various surveys, the absolute majority – the number ranges from around 55% to 70% – of Americans wouldn’t be able to cover an emergency costing $400 out of pocket if hit right now.

Only several hundred dollars in savings could stand between you and going into a financial hole, so if you’ve yet to set up an emergency fund – this should be a good motivation to start now. 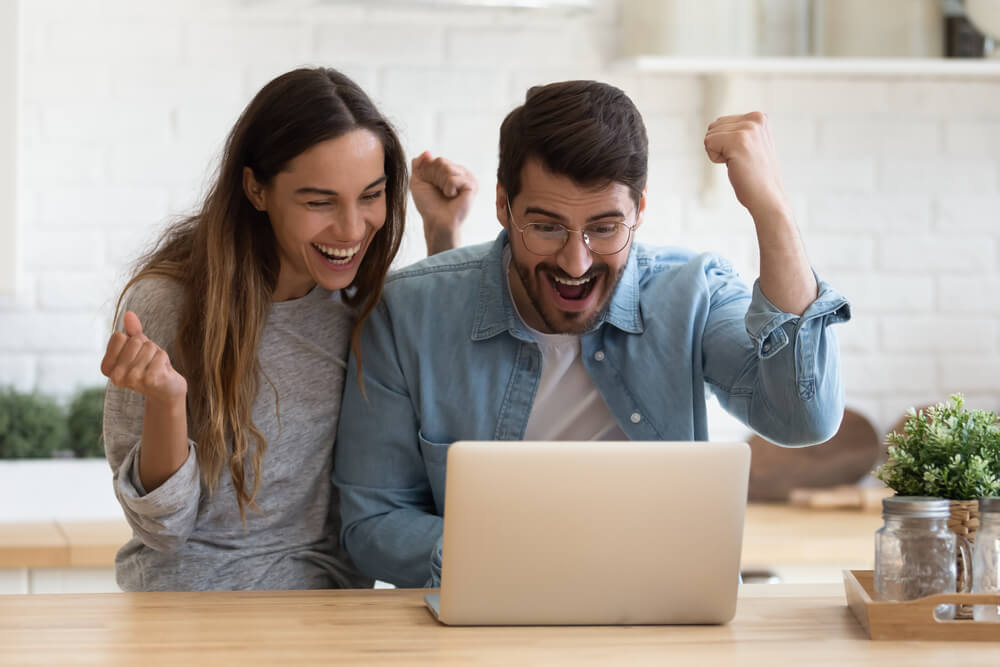 Use Title Loans If You Have No Emergency Savings

Saving for emergencies is, unfortunately, easier said than done. Even if we’re talking about just a few hundred dollars. If you’ve yet to save up when you’re hit by an emergency, you might want to look into getting same-day title loans.

Arizona title loans are an accessible and comparatively easy way to get emergency cash if there’s a danger of your problem escalating and you need funds as soon as possible. This loan allows you to use your vehicle’s title as collateral for a lump sum of cash – whether you have good or bad credit.

How To Get The Same Day Title Loans

Southwest Title Loans has quite a short list of qualifying requirements, designated to make the qualifying process easy.

You’ll need a state-issued ID or driver’s license to prove you’re over 18 years old, a vehicle for inspection to determine the loan amount you qualify for, and the vehicle’s lien-free title in your name to use as collateral.

After that, you’ll just submit a filled-out online form to digitally send in your information. After the form gets processed and we speak to you over the phone, you’ll be free to come into one of our car title loan locations in Arizona.

The loan representative will need to assess the required items to determine the terms of your loan. If they decide you qualify and approve you, they’ll help you through the final paperwork and you’ll get the cash! The whole process from start to finish lasts around 30 minutes.

If there’s anything to take away from these facts about money, it’s that money is and likely will always be an inseparable part of your life. We might not be able to fully understand it, but as long as we have control of it, we’ll be alright.

Experiencing financial emergencies may be scary, but knowing where to get help can alleviate the stress. Apply for the same-day title loans and your financial problems might be dealt with by the end of the day.

Note: The content provided in this article is only for informational purposes, and you should contact your financial advisor about your specific financial situation.